Looking to buy property in the country’s most desirable neighbourhoods? Real estate brokers offer Insight: The Art of Living advice on what to expect.

However, the market does have its share of surprises. “There is still reasonable value in places like Bedford Park, High Park, Swansea, Bloor West Village and the Kingsway,” says Robert Nelson, a sales representative for Sotheby’s International Realty Canada.

But Nelson notes, “You will quickly compromise on getting a private drive or [that] fourth bedroom.” Homes tend to sell quickly too. While most properties spend two to three weeks on the market, they stay there for a shorter period of time if the asking price is under $2 million. Only homes above the seven-million mark begin to encounter a significant lag in movement. 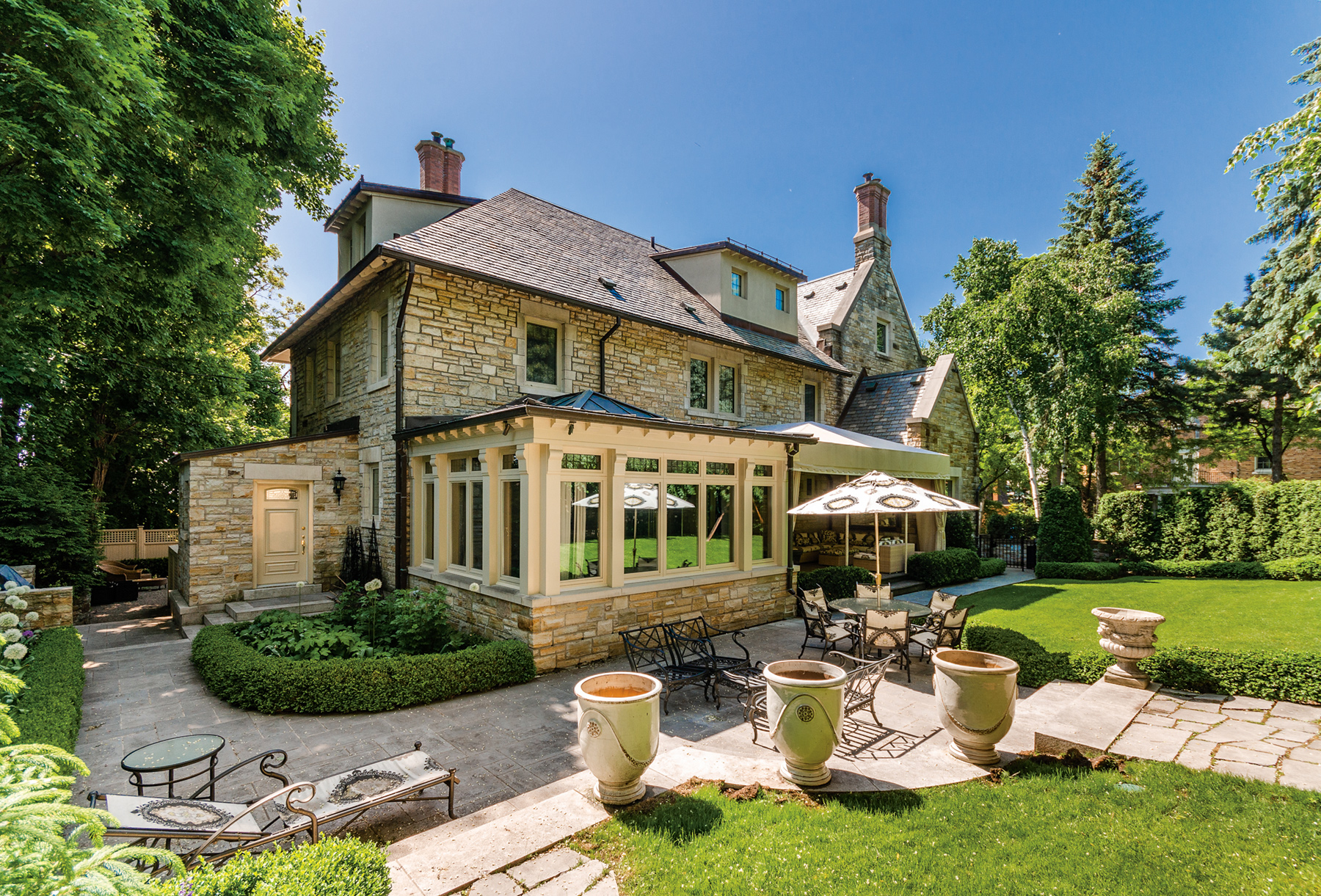 “In 2018, we saw more multiple offers and properties selling over asking,” says representative from Sotheby’s International Realty Quebec. While a lack of inventory has led to quicker sales, offering a word of caution.

This buying climate means that in Montreal, fortune favours the brave. “Many buyers assume they are an ‘expert’ and get upset when they miss out or get outbid on the house they want. In a hot market, put your best foot forward. Don’t try to bargain and offer less to ‘see what happens.’ Someone else is going to buy the house you want!”

“It is an exceptional time for buyers to get into areas like Upper Mount Royal, Altadore and Aspen,” notes Barb Richardson, a senior vice-president of sales at Sotheby’s International Realty Canada. “Where they may have been ‘priced out’ a couple years back, a home that sold for $2 million in 2014 is now down, [at] around $1.7 million in 2019. When the market ‘returns,’ these buyers will be in a good position should they wish to sell. Those that bought their houses during the oil boom may have paid 10 to 20 per cent more for their equivalent home.” 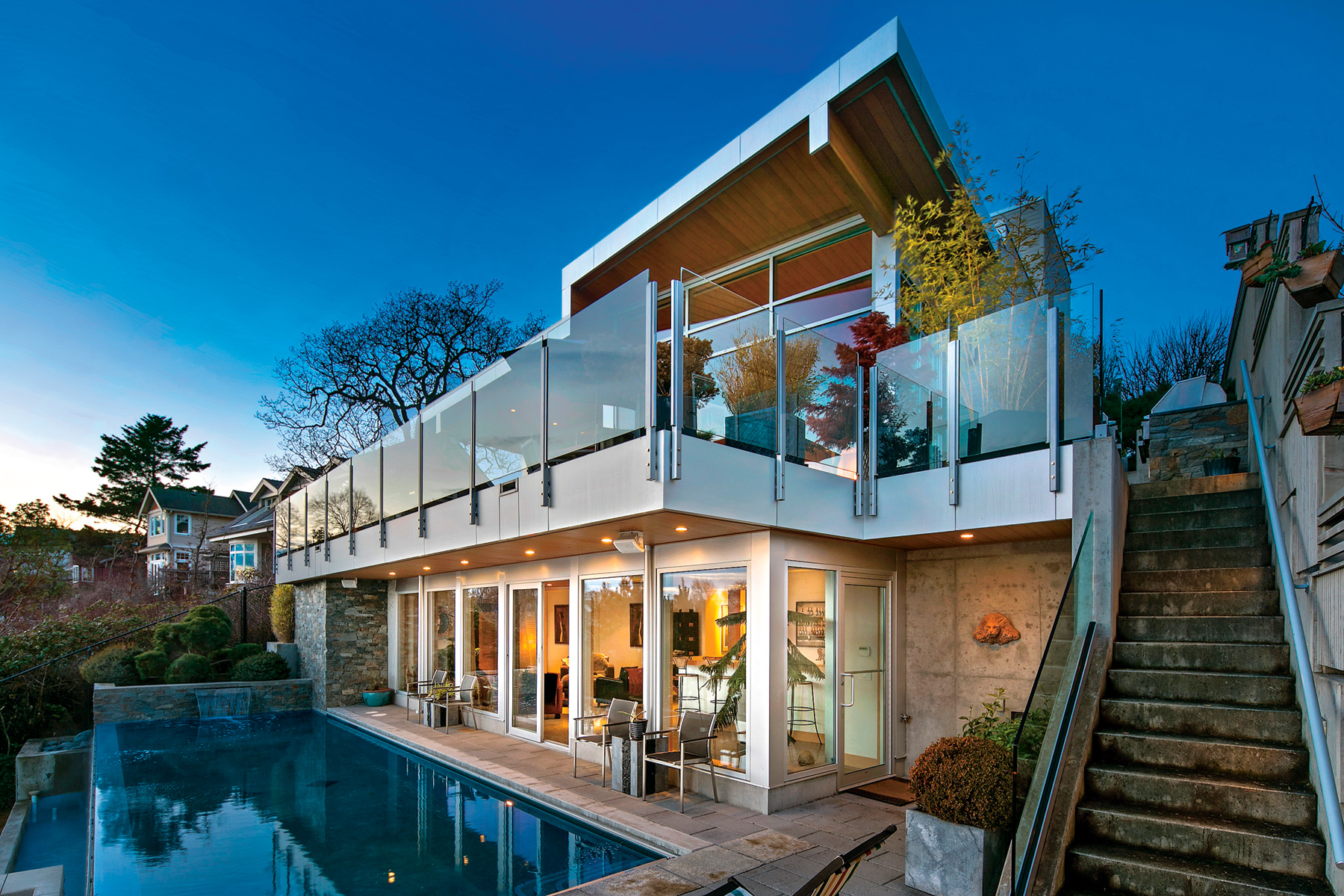 While these neighbourhoods are becoming popular, MacLeod concedes that prices in some established areas, like downtown or Oak Bay, continue to rival Vancouver’s; still Victoria retains plenty of affordable options. “Broadmead is often overlooked,” says MacLeod, referring to the more northern area [Saanich Peninsula], where a $1.8-million Oak Bay detached four-bedroom home has decreased in price, to $1.2 to 1.4 million in 2019. In a city of mild winters and far lower traffic density than in larger cities, moving away from the core to the Peninsula isn’t a huge sacrifice.

While “bargains” in today’s real-estate market are hard to find, buyers can still get what they’re looking for if they’re realistic about their expectations and expand the search to other neighbourhoods, venturing out farther from the city core.

By John Crossingham –  *This article originally appeared in INSIGHT: The Art of Living | Spring 2019, and has been updated on January 28, 2022.