64-66 Elgin
Built circa 1902, this Neo-Queen Anne-style Victorian received several nominations and prices through the years. A list of renovations is available upon request.
Several possibilities are available for the future owner projects. There is an outside access to the basement and several storage spaces are available. Beautifully landscaped lot of 10,555 sq.ft. with mature trees and screened porch. The backyard offers you peace and privacy. There is a very large parking space for six cars capacity. Close access to highway 10 and at 1 hour drive from Montreal.
A BIT OF HISTORY Isaac and Sophia Seale, retired farmers, built this residence in 1902. In 1914, it was sold to Hiram Darby, who worked in the rubber industry. From a heritage point of view, citizens of British origin have bequeathed to Granby its most beautiful residences, its oldest streets and its most harmonious architectural. This choice heritage reflects, even if the Anglo-Saxon community was never really large, at most 1,500 people in its most prosperous years, its economic and social supremacy has left such a deep heritage imprint that neither time nor modernity has succeeded in erasing it.
The Miner and Victoria Parks, the Latimer Monument, the 1st Cowie Street Cemetery, the 1st Century Houses on Elgin, Mountain, Drummond, Denison and other streets, the two Protestant churches, the commercial buildings on Main Street and the industrial complex on 'Imperial Tobacco, all this attests to the importance of the British heritage in the heritage of Granby and reminds the history of its founders and its first builders. (Source Haute-Yamaska Historical Society) 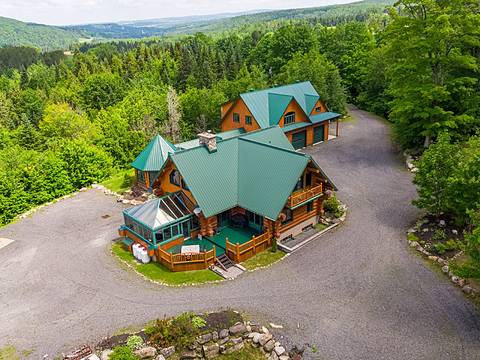 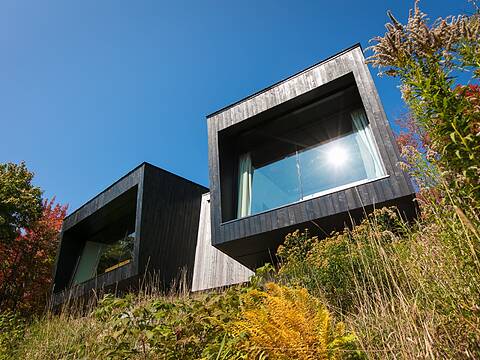 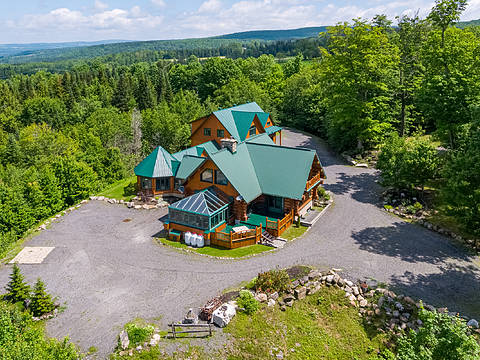 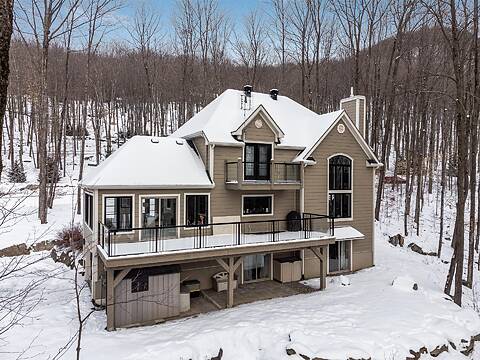 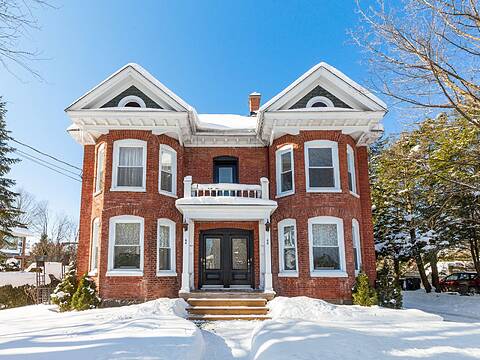