5 Calgary Neighbourhoods to Watch in the Next 5 Years

Over the past decade, Calgary has continued to come into its own. Young entrepreneurs have opened artisanal bakeries, coffee shops, and farm-to-table restaurants, encouraging an active lifestyle in dynamic, revitalized neighbourhoods. Add in dog parks and walkways, natural recreation spaces, and new homes with views of the foothills and riverfront curb appeal, and you’ll see why these five neighbourhoods are the ones to watch over the next five years. 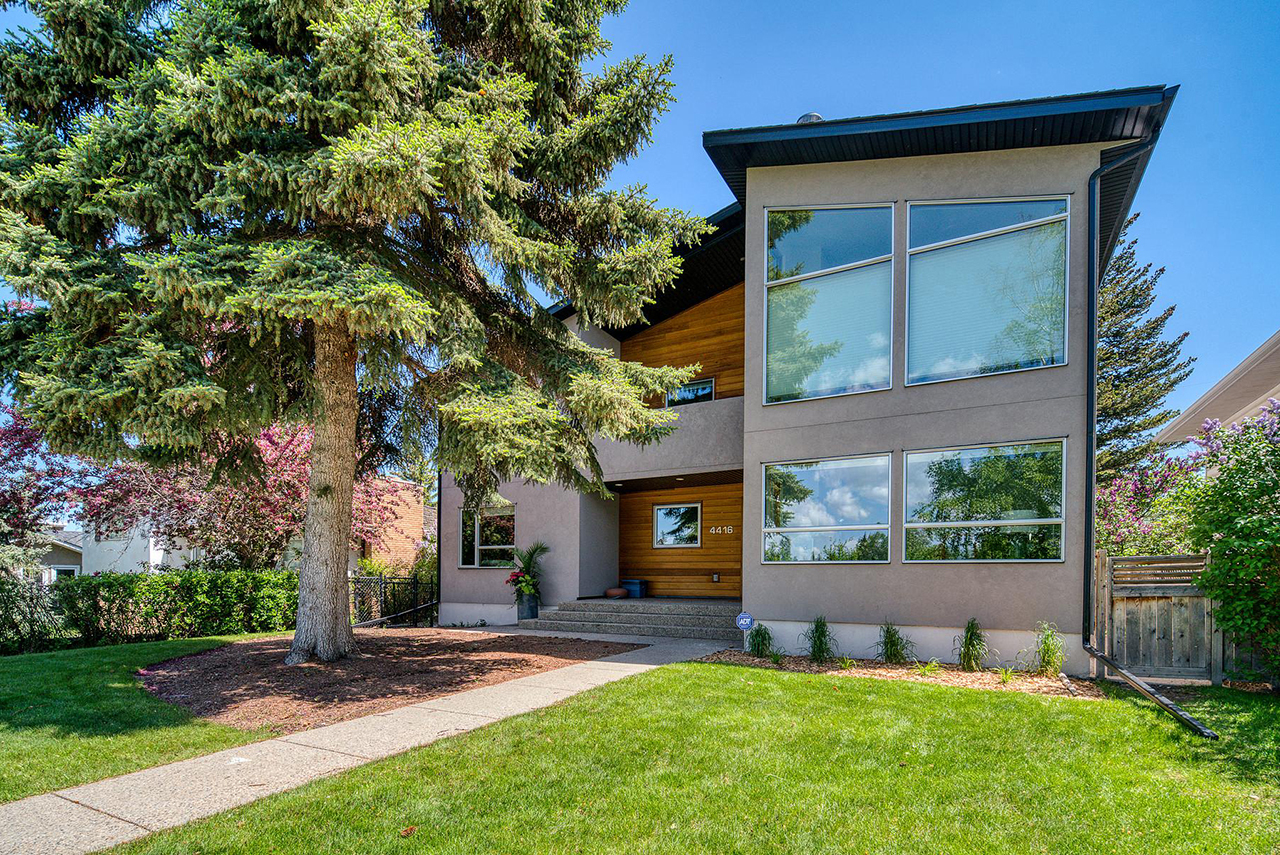 With an appealing mix of new high-end construction and charming character homes, Altadore is truly blossoming as a family-friendly community. Located in the southwest quadrant of the city, Altadore is a recreationalist’s dream: nearby is one of Calgary’s largest off-leash dog parks, River Park, which offers several access points to walking, running, and bike paths. It’s an impressive slice of nature for a community so close to downtown. Residents can also enjoy a few of the city’s newest specialty coffee shops and breakfast spots right in their backyard.

Mahogany Lake
This up-and-coming community in Calgary’s southeast offers an impressive range of home styles, including condos, townhouses, single-family residences, and estate properties. It’s a good thing, too, because the trend appears to be that families who move to Mahogany stay in Mahogany; many residents re-buy in the area as their needs change, whether their family is growing or they’re ready to downsize. The neighbourhood’s star amenity is the lake itself, the largest freshwater lake within Calgary city limits. Mahogany Lake has two private beaches, a cozy fire pit, and a splash park. The Mahogany Village Market retail district ensures that daycare and preschool, banks, bakeries, doctors’ offices, and restaurants are all at an easy distance. All this convenience makes Mahogany Lake feel like its own town in the city. 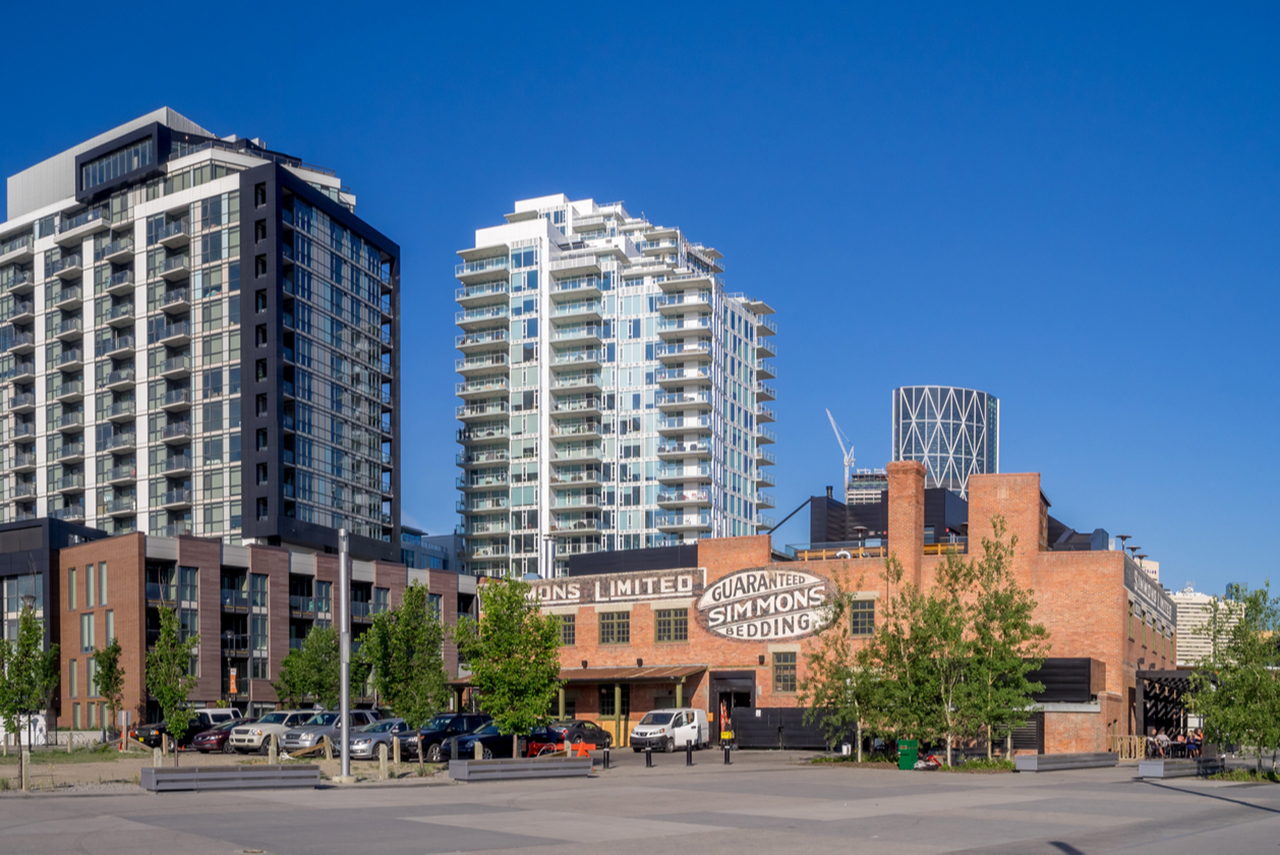 The popularity of the already-revitalized East Village shows no signs of decreasing anytime soon. Calgary’s urban village is a hub for arts and culture, as well as attractive public spaces and walkable urban living. The historic Simmons Building, located directly on the riverwalk, is home to three local favourites in the form of a coffee roaster, bakery, and restaurant. An exciting addition to the neighbourhood is Calgary’s new Central Library, an instant architectural icon that gives the East Village a visual link with Calgary’s downtown core.

University District
Set on 200 acres of land overlooking the Bow River, the recently developed University District is billed as the new destination for comfortable urban living. Located in Calgary’s northwest, the community has been sustainably and thoughtfully planned with an emphasis on letting the natural features of the area shine. The district was also built with families with pets in mind: two urban dog parks offer dedicated off-leash play areas for four-legged friends, while residents and dogs alike will enjoy stunning views of the over 12 kilometres of trails and pathways that connect the community. Amenities available in the retail district include coffee shops, fitness studios, and entertainment venues, making the University District an appealing neighbourhood for those looking to stay local. 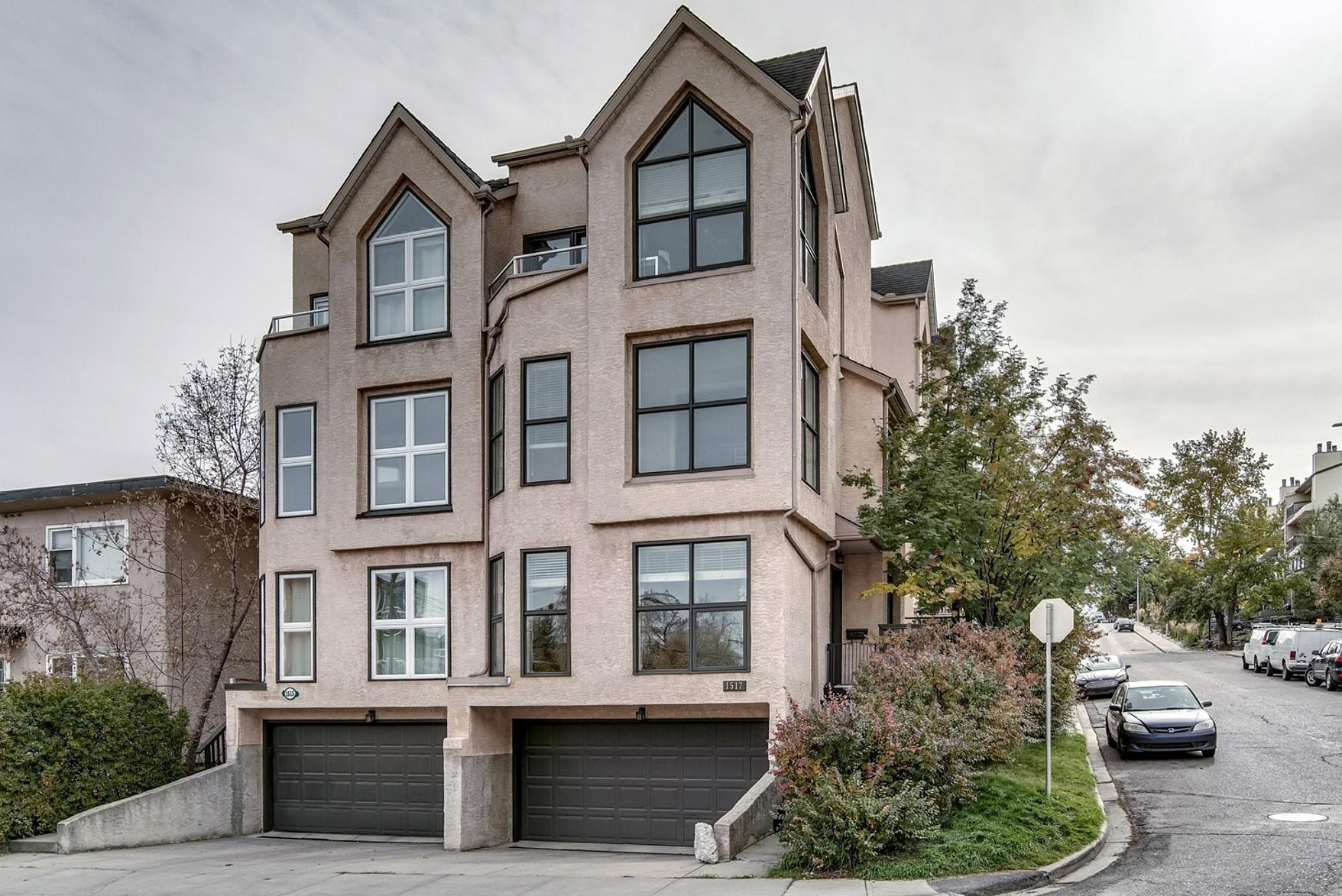 By no means a new neighbourhood, Bankview has been growing in popularity in recent years. Nestled behind the corner where bustling 14th Street and 17th Avenue meet, Bankview is a surprisingly quiet and secluded gem in the middle of the city. Gaining traction for some time, as evidenced by the modern townhouses and single-family residences that abound, Bankview now also has more of the features that turn an address into a community. Its proximity to 17th Avenue means that there are restaurants and a spa at hand, while the neighbourhood offers parks and a community garden. Its central location also makes commuting to work in downtown Calgary a breeze.

With character, convenience, and history, these five neighbourhoods are amongst Calgary’s top areas to watch into the next decade. Whether searching for a first home or a next step, these up-and-coming communities are excellent places to explore.