Niagara-on-the-Lake, Ontario, is a town renown for its rich and prestigious historical legacy. Established in 1792, the town served as the first capital of Upper Canada, and was the setting for major, influential battles during the War of 1812. The archetypal Randwood Estate is surrounded by an extensive rock wall at its outer perimeter, providing privacy. Originally built in 1825, the esteemed Estate is richly-storied and is characterized by its prominent historical heritage. The Randwood Estate has had many influential owners throughout its nearly two hundred years of existence. Peter Russell, a receiver general and member of the Executive Council of Upper Canada. William Dickson, a businessman, politician and lawyer. Henry Lansing, an American Civil War General. Captain Robert Melville of Niagara Harbour and Dock Company. The Rand Family (Calvin Rand was co-founder of the Shaw Festival), and famed artist Trisha Romance. It has also been home to The Niagara Institute, and most recently was utilized as a School of Philosophy. Throughout the 13 plus acre historical estate there are mature trees and plant-life that populate the area, providing a tranquil sanctuary. Bordering many prestigious wineries and situated directly across the street from Butler’s Barracks (recognized as A National Historic Site of Canada), the estate holds a pronounced position within Niagara-on-the-Lake, and is located within the heart of a vastly diverse community. The Randwood Estate is an iconic piece of Niagara that feels like a step back in time. It is an experience unto itself. The Commercial zoning, provides an unparalleled development opportunity in the form of a world-class hotel, conference facility and spa/resort. Historically significant structures remain on site with potential for restoration. Randwood’s sweeping grounds, originally designed by acclaimed Canadian landscape architectural firm of Dunnington-Grubb, are one of their few remaining private commissions. The Randwood Estate is an untapped well of possibility. 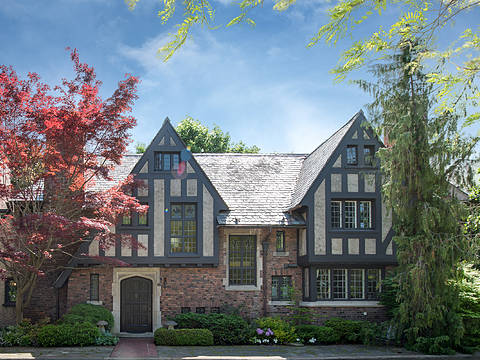 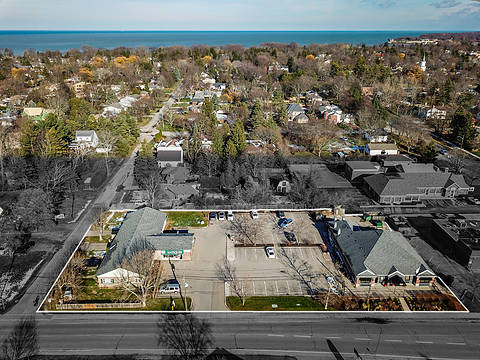 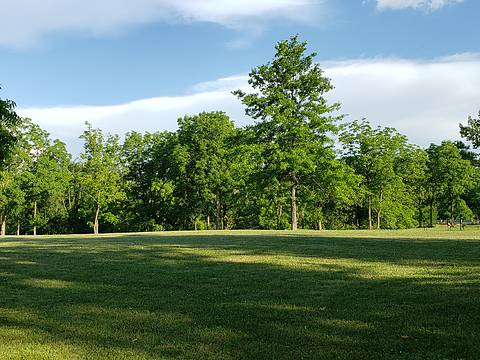 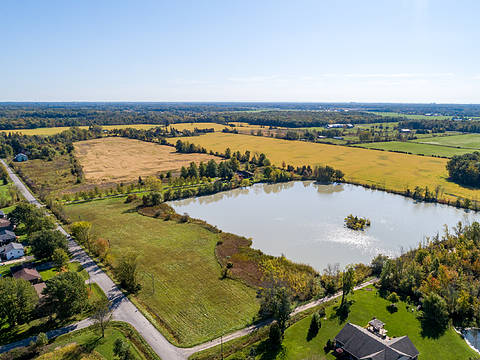 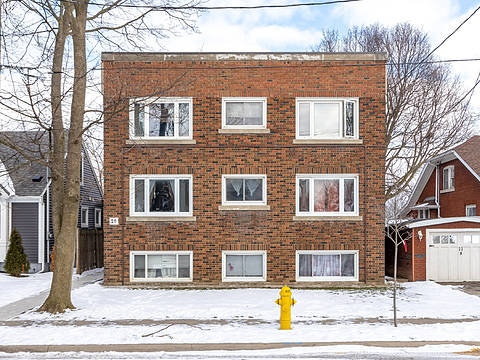 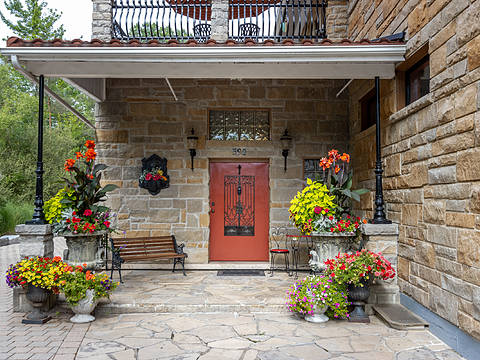 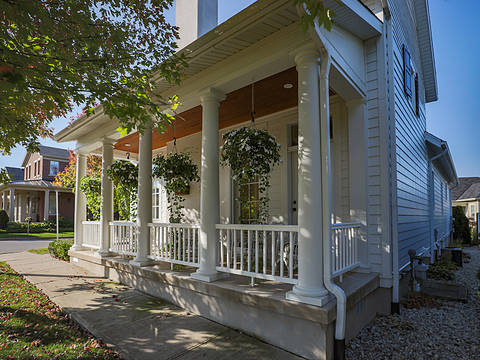 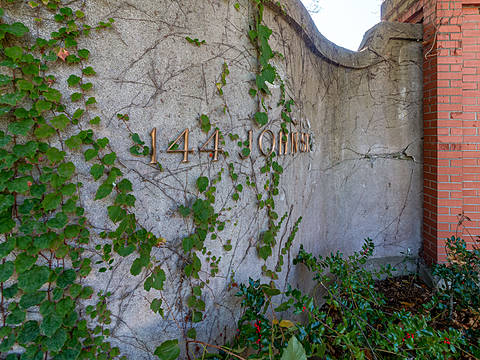