Two acres of prime development land in the centre of the Bell Mckinnon neighbourhood's proposed village hub of amenities, services, employment and multifamily residential buildings just north of Duncan's core. This property is located across Bell Mckinnon Road from the site of the proposed Cowichan District Hospital set to be built and ready for service by 2026.

The local area plan for the neighbourhood calls for the development of a mixed-use village of housing, parks and facilities to accommodate live, work, and play throughout all stages of life, with this property in particular located in the area designated as the "Core Village".

Per the local area plan, this core village's preferred typology is 3-5 storey mixed use commercial or buildings operating as community/institutional, health care, hi-tech, office, retail, or multifamily residential with a minimum-maximum floor area ratio of 1.5:1 up to 2.5:1.

Please reach out for a full info pack including the local area plan.

Surrounded by the Pacific Ocean, the Strait of Georgia and the Inside Passage, Vancouver Island is known as “the Hawaii of the North”. With its vast wilderness, picturesque peaks, and temperate climate, this stunning locale is a paradise for those seeking serenity and natural beauty. A breadth of lifestyles are available here from charming coastal communities and pastoral estates, to busy urban centres.

Unlike much of Canada, Vancouver Island's weather is mild year-round. Spring comes early, with cherry blossom, tulip, and daffodil blooms lit by sparkling ocean sunsets. Summer is close behind, with the first sightings of migrating whales and local fishermen. In fall, a plethora of farms, vineyards, orchards, cideries, and breweries take local culinary culture to new heights. Come winter, cars loaded with kayaks, surfboards, paddle boards, skis, and snowboards come out to play, while golfers teeing off, and joggers taking to the trails remain common sights. Whatever the season, there’s plenty to enjoy on Vancouver Island.

From the remote Canadian surf-capital, Tofino in the north, to the tech-friendly historic harbour city of Victoria in the south, Vancouver Island is a mecca of world-class destinations, and facilities:

Known also as "The Garden City" for its perpetual greenery and rarely freezing temperatures, Victoria is the capital of British Columbia, and is a thriving collection of municipalities from it's historical urban centre, to it's various suburban, and rural developments both inland and oceanfront.

Located 15-minutes from Victoria in fast-growing Langford, Bear Mountain Mountain Resort is one of North-America's finest recreational developments, It is home to Canada's only 36 holes of Nicklaus Design golf, its largest indoor/outdoor red clay court tennis centre, and an extensive network of top-tier mountain bike trails. It is the headquarters of Golf Canada's National Development Team, the Canadian National Mountain Bike Team and is supported by Tennis Canada and Tennis BC.

The Victoria International Marina, completed in 2019 offers full-service premium luxury yacht moorage for yachts from 65-feet to 175-feet in the heart of Victoria. With 28-slips, upscale security and safety, amenities, concierge services and crew facilities, this is the ultimate port-of-call from which to cast off and explore North America's most spectacular cruising waters, the Pacific Northwest and Inside Passage,

Only a 45-minute drive from Victoria, the Cowichan Valley often referred to as the "Napa of the North" is home to 14 unique wineries. This cool climate viticulture is paired with a growing list of craft cideries, breweries, and distilleries located throughout the island, but mostly concentrated in the south in and around the agriculturally-rich Saanich Peninsula.

There are more than 200 islands in the Gulf Islands National Park Reserve located between Vancouver Island and mainland British Columbia. Teeming with land and sea life including seals, whales, eagles, otters, and porpoises this area is home to numerous rarely explored precious ecosystems. The larger islands are serviced by BC Ferries while the smaller ones can only be reached by private boat or float plane. 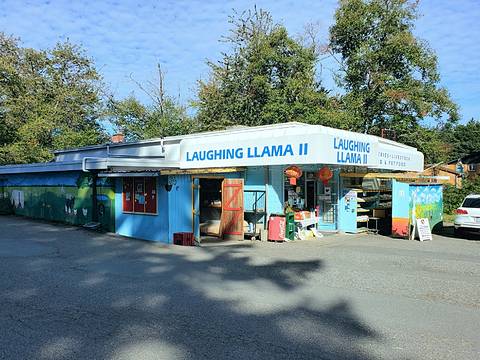 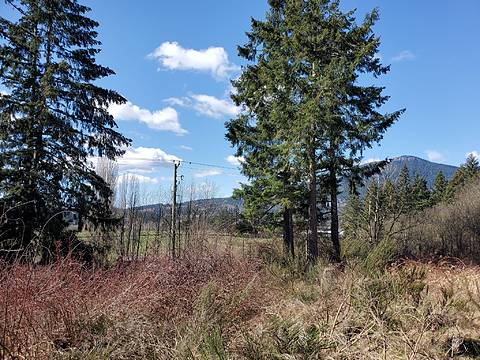 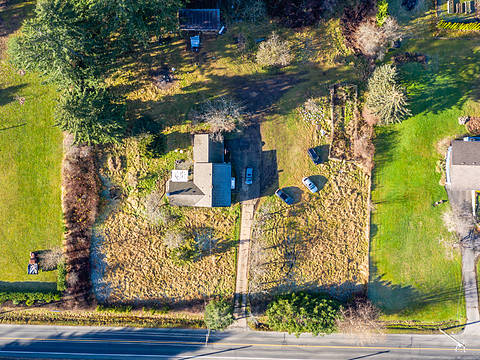 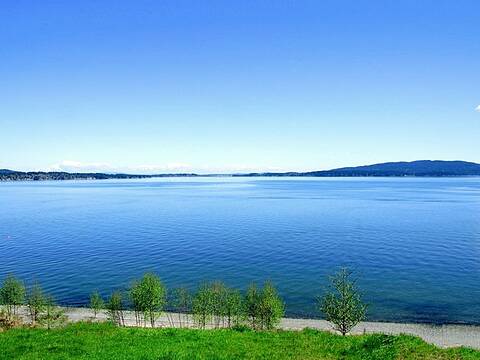 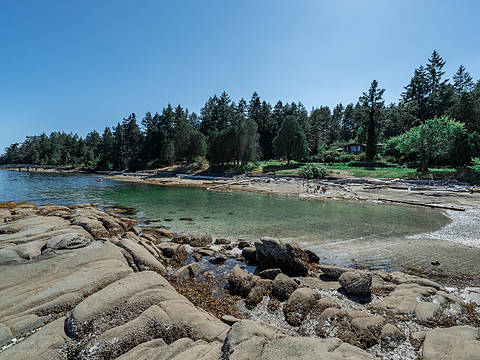 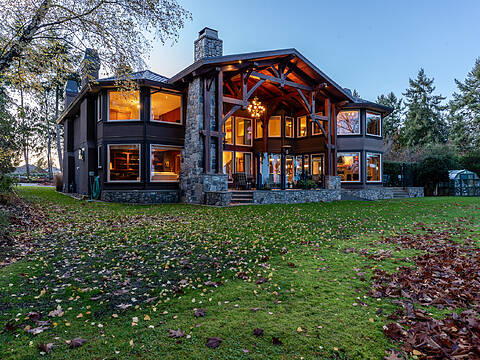 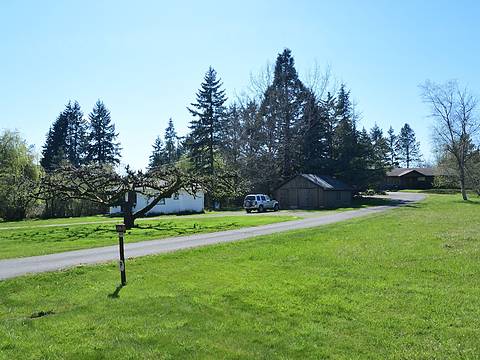 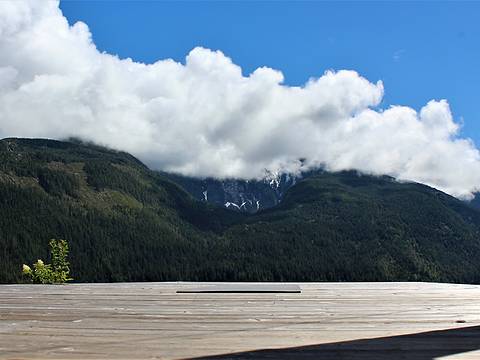 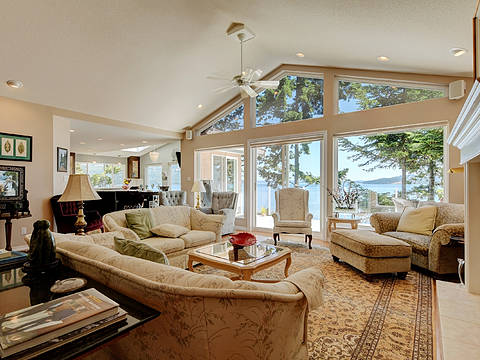 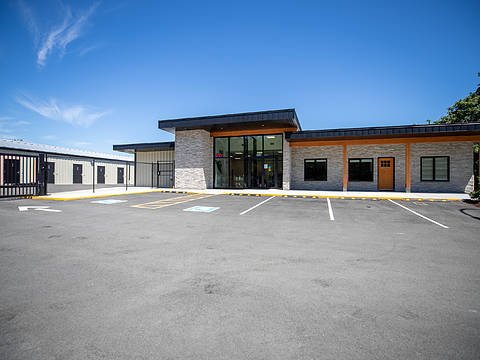