An area complete with warm, dry summers and crisp, sunny winters, the Northern Rockies region of British Columbia offers a stunning array of untouched wilderness and backcountry. Grab a front row seat for the breathtaking Aurora Borealis from the comfort of your home, or take advantage of the endless Summer nights to enjoy a round of picturesque golf. This destination for outdoor enthusiasts is perfect for escaping the city, and investors looking for some of the most private Canadian Real Estate.

World-class skiing and snowboarding mountains are accessible, including Whistler Blackcomb, which hosted the 2010 Winter Olympics. For those who prefer a metropolitan lifestyle, Vancouver is a bustling city with a thriving arts and culture scene, and an incredible selection of top-tier dining. The third-largest city in Canada, Vancouver is one of the country’s most diverse and consistently ranked one of the most livable cities in the world. It has also become the go-to set for many popular feature films and television shows, earning itself the nickname, "Hollywood North."

The province is also home to Canada's largest and most diversified port, Port Metro Vancouver, which does more than $172 billion in trade, while Victoria is one of the largest producers of tech products in North America. From world-class sports and scenic activities to world-class dining and city living, real estate in British Columbia offers plenty of opportunities for everyone. 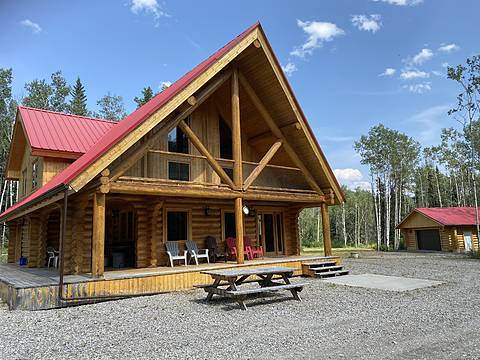