Cypress County can be found in the very southeast corner of Alberta, with the primary city being Medicine Hat. The majority of the areas 1.3 million hectares are utilized for agricultural purposes, including high intensity irrigated cropping. Oil and gas activities plus Canadian Forces Base Suffield are other major components of the area’s economy. In the very Southeast corner of the province is Cypress Hills Provincial Park.

Located in the heart of western Canada and bordered by the Canadian Rockies, Alberta is vast and varied, ranging from heavy forests and peat lands in the north, grasslands in the south, parkland and plains in the east, mountains and foothills along its western boundary and the energetic urban cities of Edmonton and Calgary at the province’s heart.

While the Alberta’s natural landscape is undeniably beautiful, it is its economic landscape that has distinguished it among the Canadian provinces. Between 1991 and 2011, Alberta led the country in economic growth with an average annual GDP growth of 3.4% per year. In 2011, Alberta boasted the highest provincial economic growth rate at 5.2%, prompting private sector forecasts to predict that the province’s competitive tax environment, entrepreneurial business climate and robust oil, gas, machinery, metals, mining, scientific and professional industries, will forge a strong economy in the coming years. 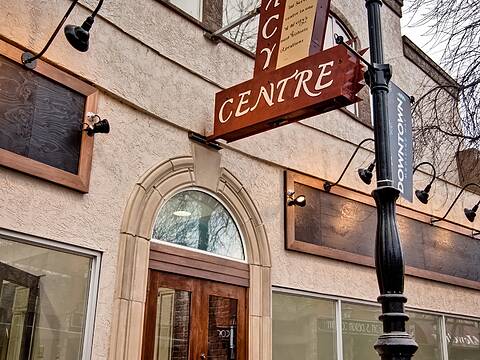