Very bright and spacious large semi detached, first time in the market. Completely renovated since 2015. Includes new kitchen, new bathroom, all new windows, led fixtures throughout the unit, completely new flooring, new roof, patio and landscaping in 2018, 4 car parking on newly surfaced driveway, new verandas, 200 amp service and freshly painted. One of the largest semi detached homes in the area. Private backyard with new storage shed.
1695 sq.ft on three levels. 3 good sized bedrooms. Potential for a bathroom (roughed-in) and/or bedroom/den/granny suite/etc. in the lower level. The kitchen is a galley style with a window facing south. Very bright.
Electric heat but can be converted to gas very easily if so desired. Operating costs are $250.00/month for all electric. Very well insulated.
This semi detached home is perfect for the down sizers, snow birds, 1st time home buyers, investors, etc. is in excellent condition and you can walk to down town Vankleek Hill. Rental income is very good if so desired as an investment property.
High speed fibre optic internet access, one of the few locations in Town to have it available.
French and English Schools are nearby. Perfect for the kids.

History
Simeon Van Kleeck and his wife Cecilia Jaycox arrived in Nova Scotia from the former British Province of New York in 1783. Simeon, of Dutch descent, was a demobilized officer who had supported the British crown during the American Revolution. His wife Cecilia had witnessed her brother’s capture and execution for his British allegiance.

As a United Empire Loyalist, Simeon was to receive land in payment for his services, and he applied for his grant several times. The legend is that while he waited for a decision, he sighted high ground on a plane of flat land south of the Ottawa River. Simeon and his son Simeon Jr. settled c.1797 on Concession IV, Lots 7,8, and 9, Hawkesbury Township. Today this is the location of Vankleek Hill.

Vankleek Hill prosperity began with the VanKleeck’s family inn that served travellers going to and from the Ottawa River port of L’Orignal to southern ports on the St. Lawrence River. Soon tradesmen and merchants were established at the four corners where today Highway 34 intersects with Main Street (County Road 10).

Since 1998 Vankleek Hill is one of four municipalities that make up the Township of Champlain that includes L’Orignal, and the townships of Longueuil and West Hawkesbury. These four communities were first historically linked through family and social ties, farming and commerce; and today with a new common municipal government.

The backdrop for the gingerbread is red brick, a hallmark of Vankleek Hill Victorian and Edwardian period buildings. The local rich clay deposits were kilned to a distinctive soft red brick by at least three local brick factories active here in the 19th and early 20th centuries.

Sites to see
In Vankleek Hill two trompe-l’oeil murals at the corner of Home Avenue and Main Street East, and on the north side of the historic Methot building on High Street depict early Vankleek Hill storefronts, trades, community life, and the annual Vankleek Hill Agricultural Society Fair. A third mural at the corner of Main Street East and Highway 34 celebrates activities, landscapes, buildings that came to life in this agricultural community. There is a tribute to the military aid received during the 1998 Ice Storm.

A ‘secret’ mural of Magical Beasts is located on a wall east of the Firehall and was created by local artist Susan Jephcott with her friends.

The Vankleek Hill & District Historical Society threads the telling of local history through the buildings and their architecture. Home Avenue, contains the remains of the significant Higginson Tower, originally a windmill built in c.1832, that sits next to the once Higginson home c.1850. 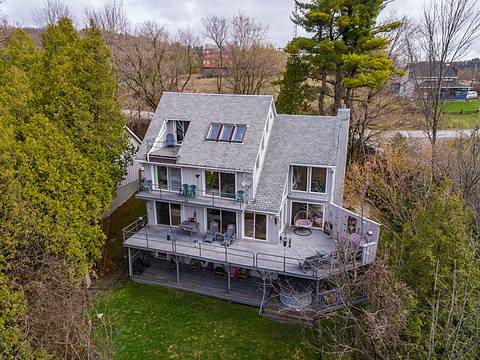 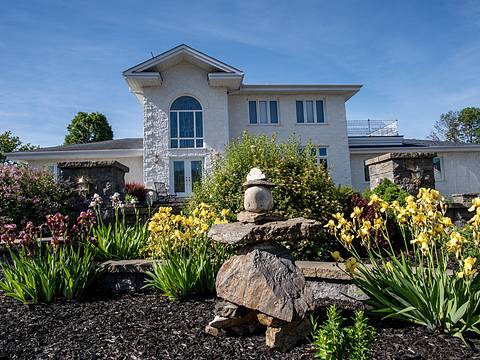 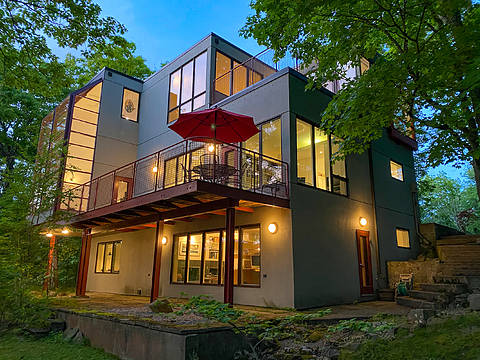 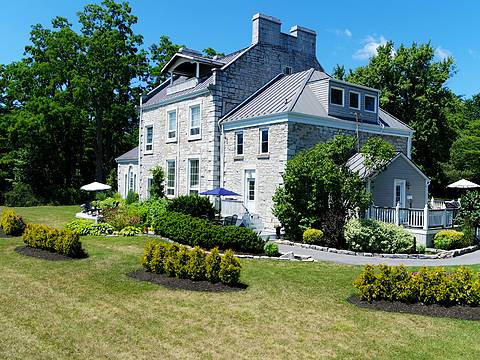 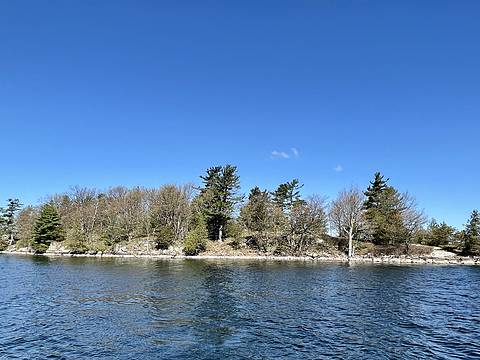 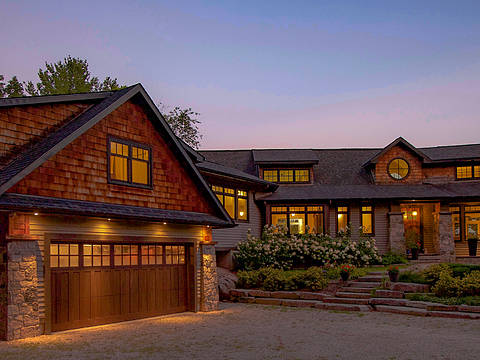 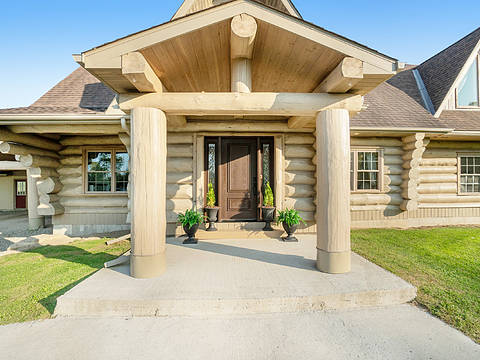