Magical Oceanfront Estate. Waterfall Cove offers 150 pristine and private acres near to the famed "Grouse Nest" resort. The extensive property has almost 2000' of ocean frontage on the sheltered shores of Sooke Basin where the protected dock offers year-round moorage for both seaplane and boat. Intersected by Gillespie & Mt. Matheson Roads, the Waterfall Cove is mostly natural state with 5 species of recognizable, valuable timber.

The exceptional double A-frame home was designed, built and crafted in 1969 by a renowned architect and his European artisans to showcase the passage of light from morning to dusk. The expansive 1,360 sq. ft wrap-around deck overlooks the ocean. Fresh air and cascading waterfalls beckon at your door. Additional outbuildings include a caretakers cottage & original log home.

East Sooke is an unincorporated community situated south and east of Sooke, British Columbia, Canada. It consists of over 500 houses (and one volunteer fire department) on the south side of the Sooke Basin. East Sooke borders on East Sooke Regional Park, an area of 14.3394 square kilometres (3,543.3 acres), with views south to Olympic National Park in the United States.

East Sooke does not have a town council. Instead it is governed by a Regional Director who is also responsible for other unincorporated areas in the Capital Regional District (the regional district Victoria, British Columbia). East Sooke's general character is rural, although it is a bedroom community of Victoria, British Columbia. Its close proximity to Victoria, its character as a bedroom community, and its large tracts of undeveloped land have made it an attractive location for recreation and retirement developments.

The population of East Sooke is roughly 1,500 (2011 census: 1,435). There is no town core, but there is a single convenience store. Typical of the rural nature of the community, not only can one purchase a litre of milk, or a loaf of bread, but one can buy animal feed, or a truck load of gravel from that store. East Sooke is a mix of small residential subdivisions, small hobby farms, and wilderness.

There are currently no schools in East Sooke although there have been plans for an elementary school for a number of years. Some children are bussed to Sooke schools. This community is part of School District 62 Sooke. Many families in East Sooke homeschool their kids negating the need to travel to Sooke for school. This area has a vibrant homeschooling community and there are multiple programs available for families who choose to teach at home. 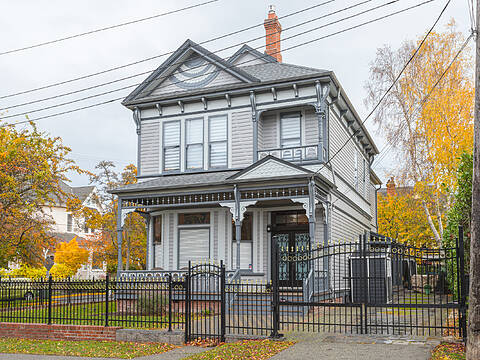 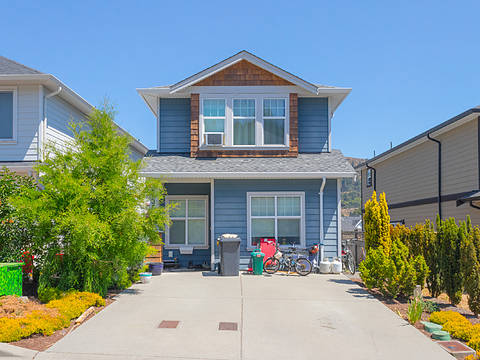 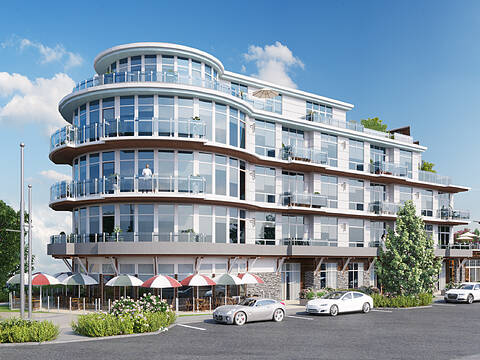 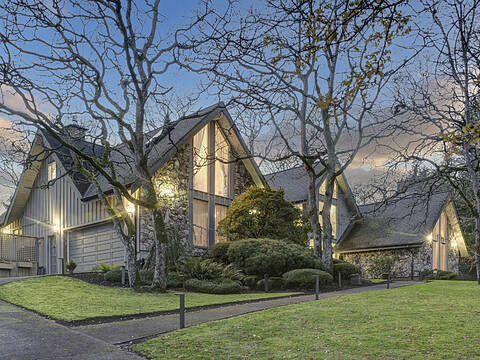 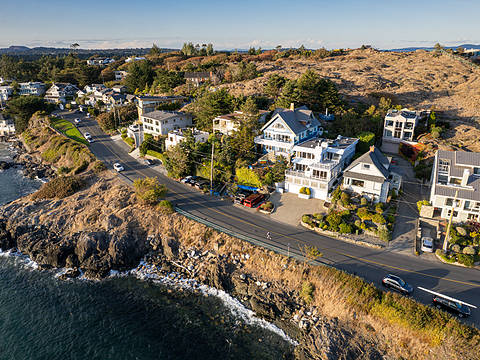