The Peak of Eagle Mountain

The Peak of Eagle Mountain Living! One of the most beautiful, luxurious, comfortable and livable homes in Abbotsford.

Key Features that makes this house Utterly Unique:
• 3’5”x5’ Elevator – perfect for dinning cart service on the upper deck or for those with mobility concerns
• Master Bedroom on Main Floor plus Full Master Bedroom on Upper Floor
• Two 2-bedroom walk-out suites on the lower level currently rented for a total of $4150 per month (one authorized and one for the in-laws)
• Decks on all levels with views of Mt. Baker.

There are a number of Golf Courses and a Tennis club within a few minutes drive. Hiking and biking trails, as well as fishing and boating in the Fraser River are close at hand. Within a 20 minute drive is the recreational area of Cultus Lake Provincial Park, complete with amusement park, waterslides, boating, camping, and day beaches. Purchase organic produce, dairy and meal products from Local farms. A number of winer

Neighbourhood, Schools and Local Recreation:
The Neighbourhood of Eagle Mountain is close to 3 schools that frequently rank with a level 7 or higher on the Fraser Institute including:

Abbotsford:
Abbotsford is a city located in British Columbia just a 60km distance or 45 minute drive from the city of Vancouver, adjacent to the Canada–United States border and the Fraser River. With an estimated population of 151,923 people, an increase of 1.4% of since the 2016 census reporting a population of 149,768. It it is the largest municipality in the province outside Metro Vancouver. It is the largest municipality of the Fraser Valley Regional District and the fifth-largest municipality of British Columbia.
The community of 375.55 square kilometres (145.00 sq mi) is the largest city by area in British Columbia.[7] The municipality's southern boundary is the Canada–United States border. In Canada, it is bordered by the Township of Langley to the west, the District of Mission to the north, and the City of Chilliwack to the east. Abbotsford borders the town of Blaine, Washington to the south. Much of Abbotsford has views of Mount Baker (to the southeast, in Washington) and the Coast Mountains (to the north).
Business in Abbotsford
The City of Abbotsford is considered the business hub of the Fraser Valley. There are 7261 businesses currently registered in the city of Abbotsford. Economic, educational, and health services anchors such as to Tradex, The Abbotsford Events Centre, the University of the Fraser Valley, Abbotsford International Airport, and Abbotsford Regional Hospital and Cancer Centre, as well as the Agricultural, Manufacturing, Aerospace, and Film and TV sectors, bolster the city’s desirability as an economically diverse and vibrant city of the future.

Investment in Abbotsford
Due to its future potential for growth, Abbotsford has attracted the attention of investors and developers both locally and internationally. The location, diversity and eye on sustainable practices all signal a city that is positioned for new ideas, innovation and investment.
In 2019, Abbotsford garnered the attention of an international audience being recognized as one of the Top 7 Intelligent Communities across the globe. This designation was awarded by the Intelligent Communities Forum, a non-profit policy research organization headquartered in New York City, focusing on job creation and economic development in the broadband economy.
Abbotsford’s debut in the global rankings among the Top 7 was determined through a thorough assessment of our digital readiness, our ability to embrace evolving technology, the quality of talent being cultivated through the University of the Fraser Valley, the adoption of sustainable practices by the City, which are yielding measurable results, and as the home of some truly ground-breaking innovation being fostered by Abbotsford-based companies.
The Next 10 years in Abbotsford:

Abbotsford is being currently being considered as the potential home for an aerospace manufacturing plant that could employ between 7000 to 10,000 people, which would make such a facility one of, if not the, largest single employment site in British Columbia. This would also result in a number of spin-off businesses and employment across the city, resulting in high demand for Abbotsford Real Estate. 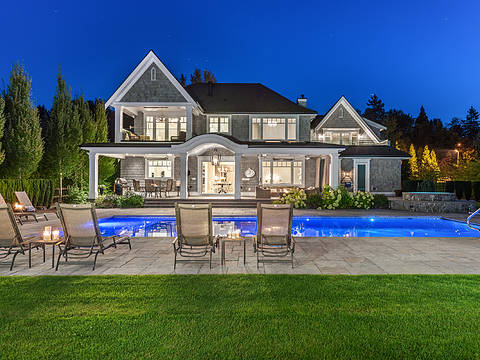 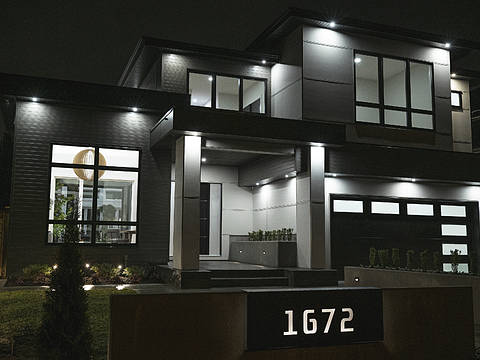 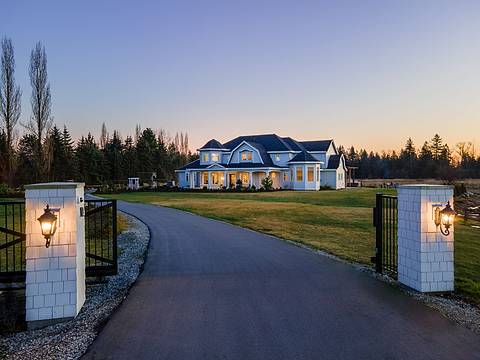 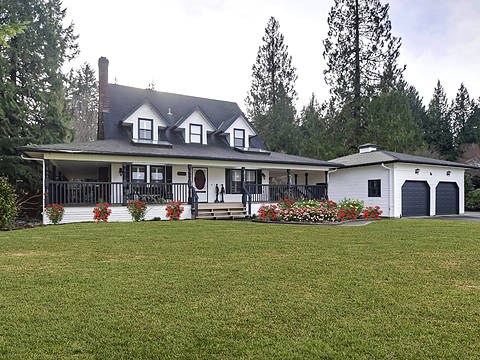 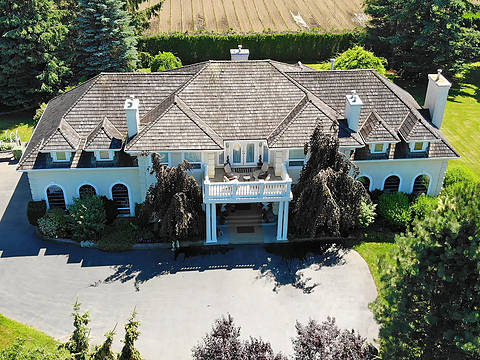