Why live in Senneville?

The West Island is the informal name given to the western cities, towns and boroughs of the island of Montreal. The region has a multicultural feel and an eclectic mix of architecture, with contemporary buildings alongside classic country homes. With pastoral landscapes bordering rivers and lakes, and plentiful parks and trails, the communities here offer a peaceful pace of life just a short distance from downtown Montreal.

The West Island is the informal term for the western third of the island of Montreal — a collection of independent cities, towns, villages and select boroughs of the City of Montreal that have a common cultural identity and strong sense of local character.

While the West Island has a cosmopolitan sensibility, with a multicultural population and an overwhelming majority of bilingual residents, one of its main appeals is its smaller-scale communities and ample green space. Cap-Saint-Jacques Nature Park is but one example. Season after season, Montreal’s largest park draws hikers, cyclists and skiers to its many trails, swimmers to its rustic beach, and visitors to its ecological farm.

For those seeking a home in a community on the doorsteps of the City of Montreal, with all the benefits of living in a low-density community with ample green space, West Island real estate is worth exploring. 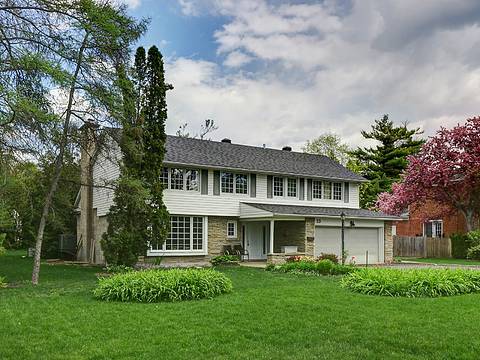 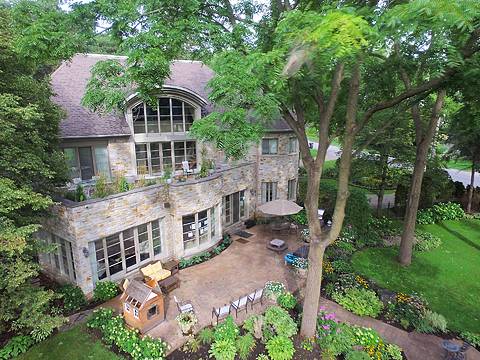 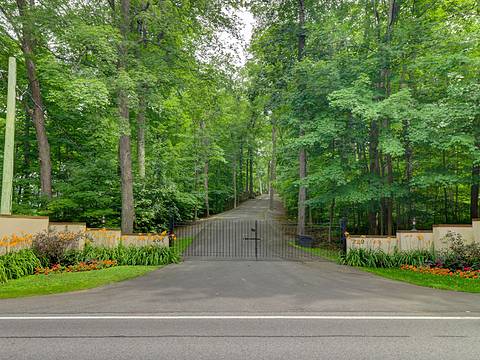