Why live in Côte-des-Neiges / Notre-Dame-de-Grâce?

Cosmopolitan Montreal is a cultural kaleidoscope that combines French-Canadian joie de vivre, European charm, North American innovation, and the influence of over 80 ethnic communities into one of the most fascinating urban cultures in the world. Deemed "Canada's Cultural Capital" by Monocle Magazine (2007) and named a UNESCO City of Design, Montreal’s energy comes alive in its unique neighbourhoods and in a real estate market that has captured attention and investment locally, nationally and internationally. 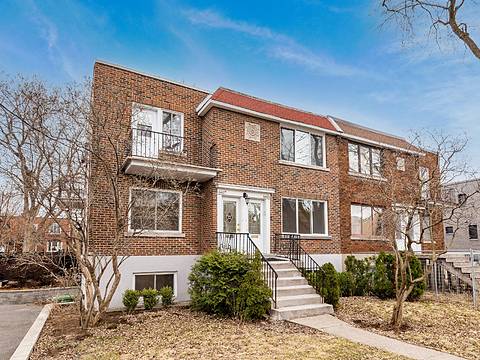 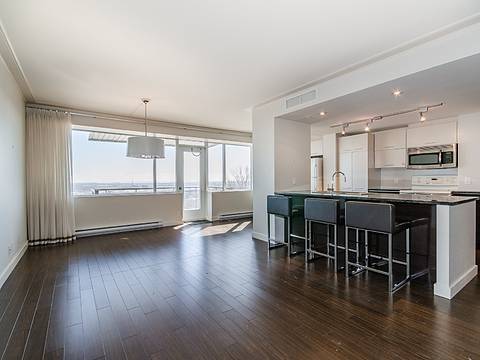 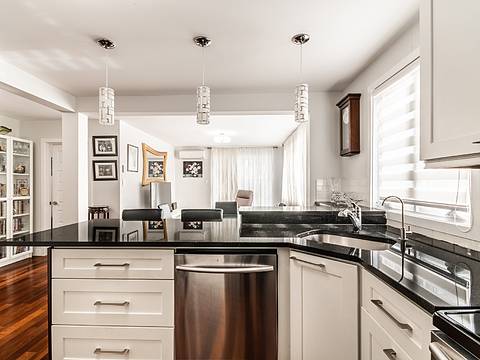 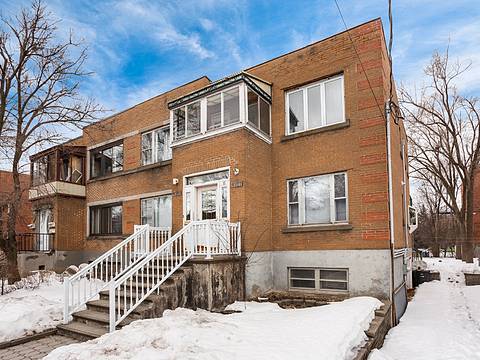 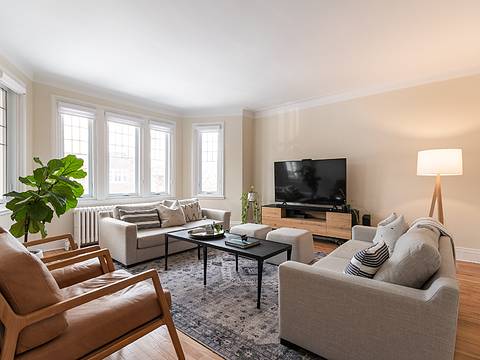 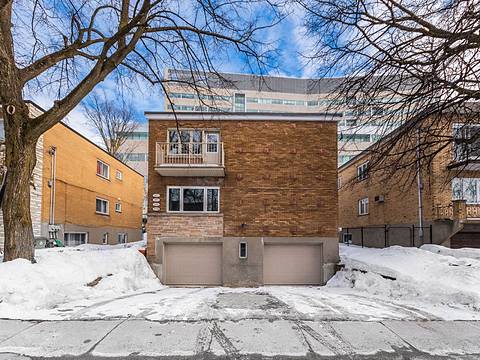 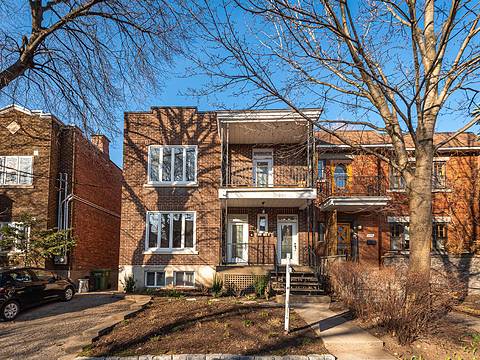 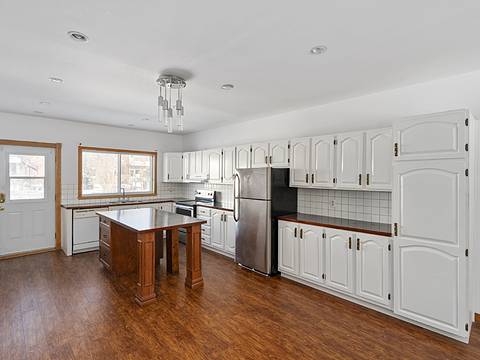 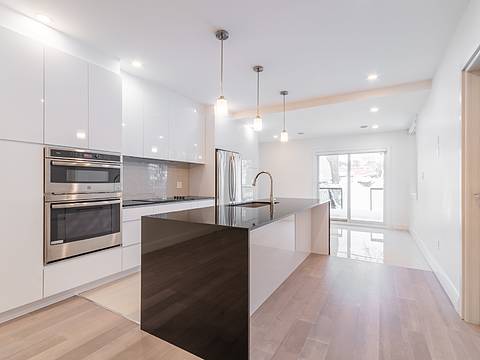 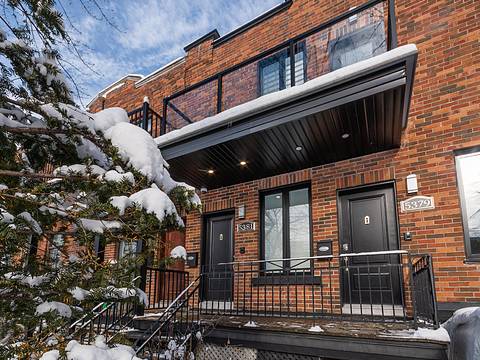 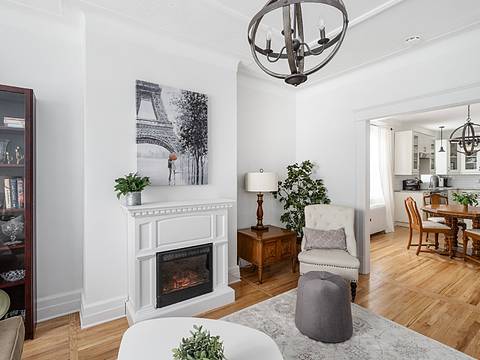 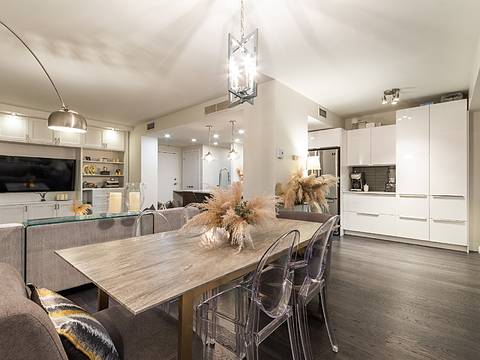 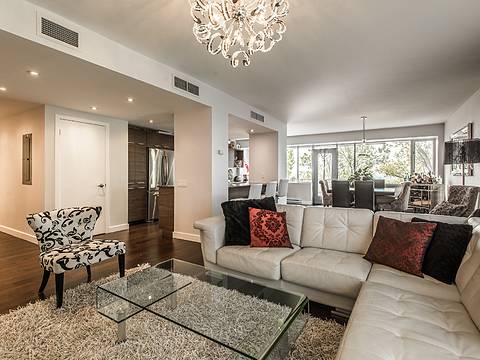