Why live in Saint-Lambert?

Located opposite Montreal on the south shore of the St. Lawrence River, the city of Saint-Lambert has just over 10,500 dwellings, but a far deeper architectural history that dates back to the end of the 18th century. Majestic ancestral homes throughout the territory reflect this legacy, and the lush forests surrounding the region further enhance its enchanting appeal.

The heritage architecture of Saint-Lambert is what makes this area unique. As a city dating back to the 18th century, there are numerous historic and ancestral homes scattered throughout its limits, particularly along Riverside Drive. This legacy, combined with ample green space and urban forests, makes Saint-Lambert real estate desirable to those seeking a quiet residential community within easy reach of the cosmopolitan city of Montreal. 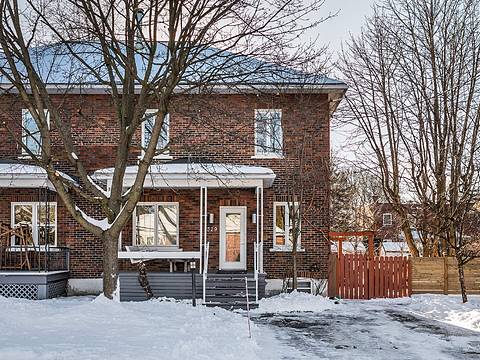 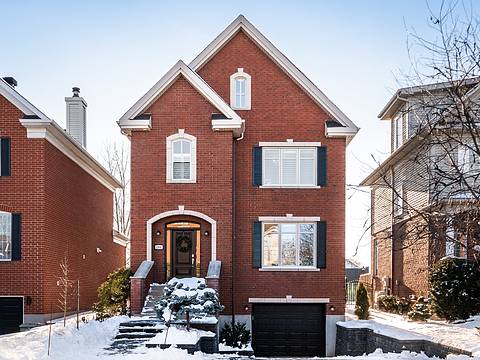 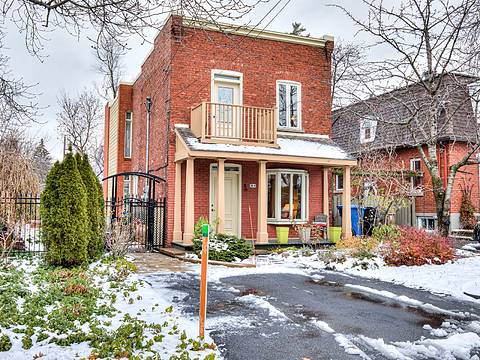